For as expensive as it was the 540K sold in pretty respectable numbers. But the Special Roadster was a different story, as one of the more expensive versions of the car, and one that was available only by special order. Just 26 units of the car were ever built, and there are some variations from one to the next. For example, the one you see here has the high doors, which were in line with the top of the hood. Other versions had doors that dipped down, or a shorter tail, and obviously a few were in right-hand drive.

These cars sold for in excess of $10,000 when new, and this one apparently went for $14,000. That was a tremendous amount of money in 1937, and that made the Special Roadster one of the most expensive cars in the world. Today, it is still one of the most valuable cars in the world, although that too varies a bit. This particular car is an especially well preserved example, with just over 10,000 original miles on it. It went under the hammer on January 29th, 2016 at RM Sotheby’s auctions and sold for $9.9 million.
_________________
Projets en cours. 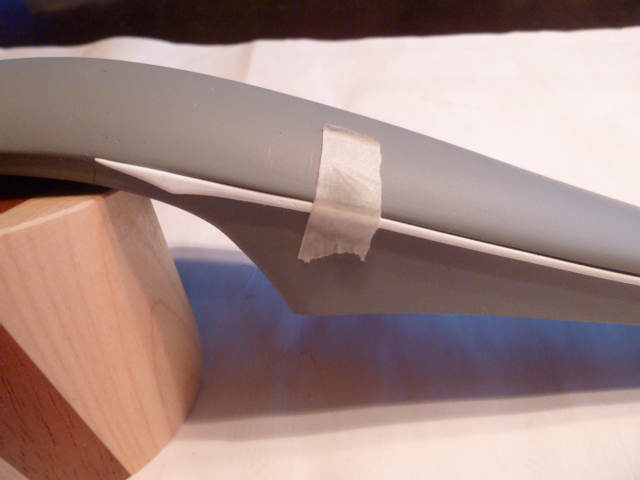 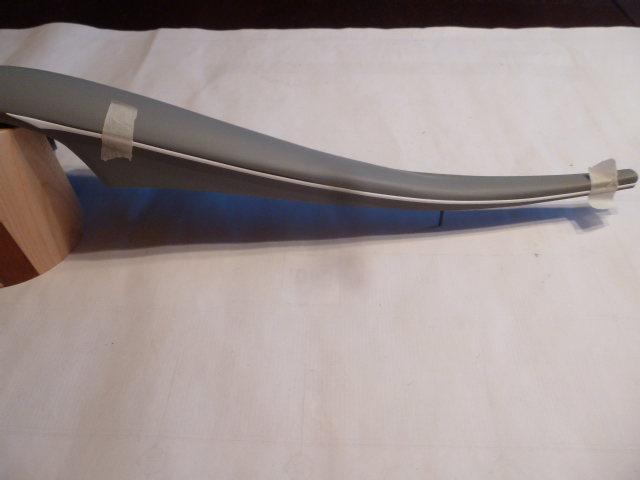 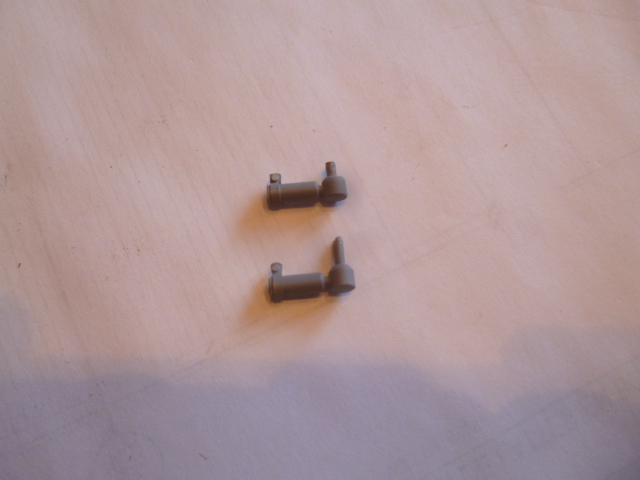 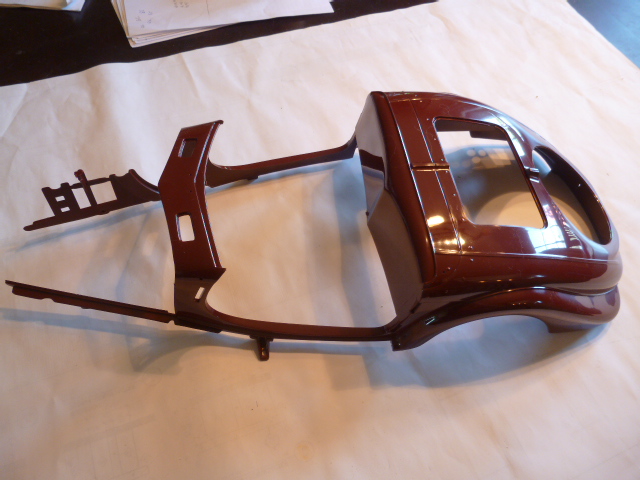 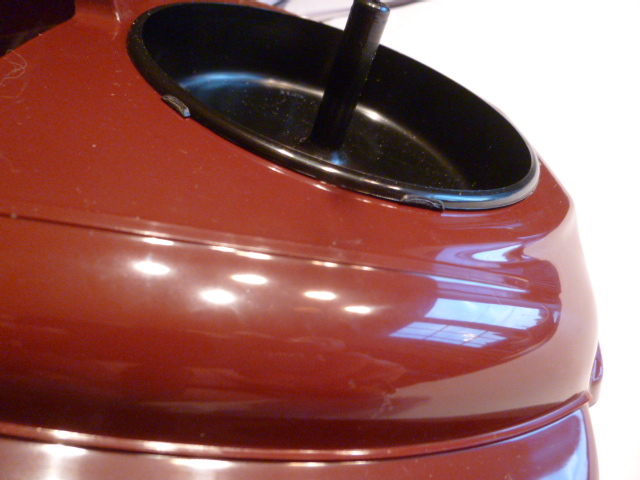 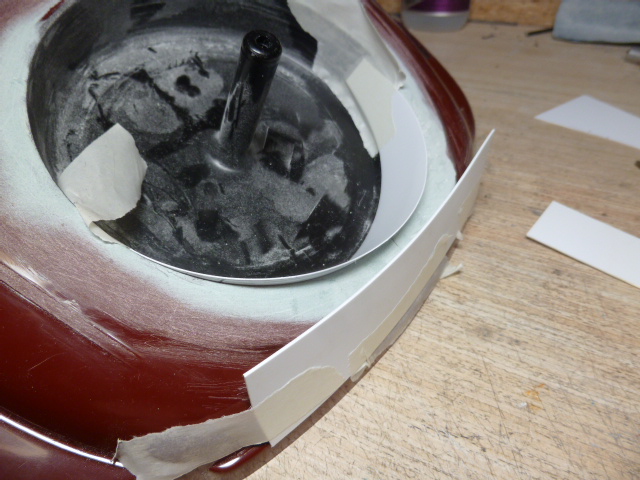 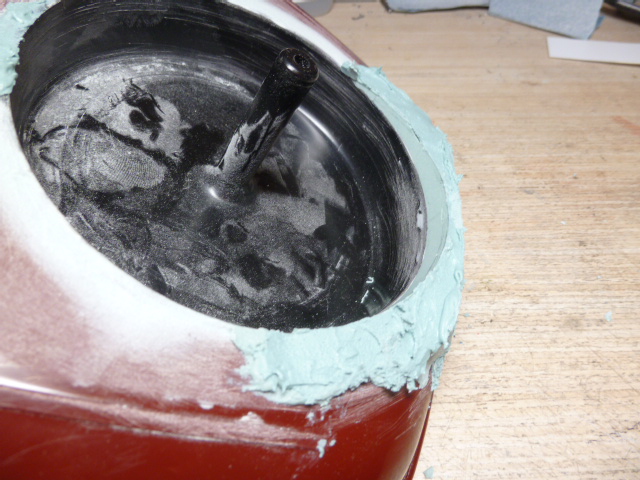 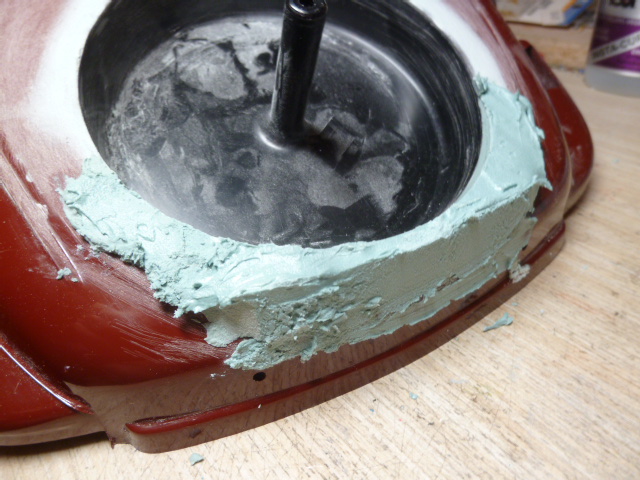 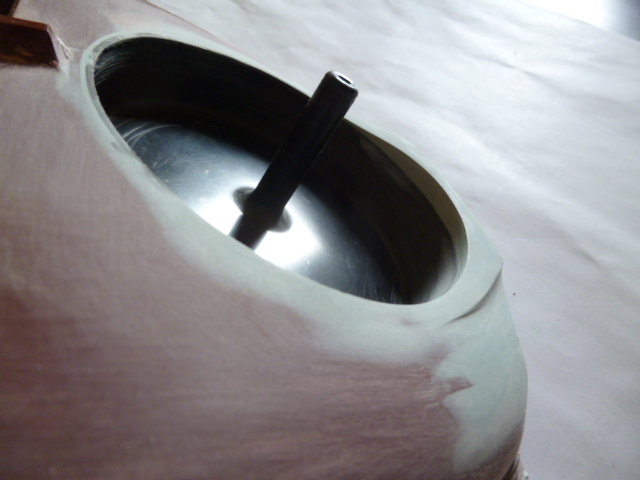 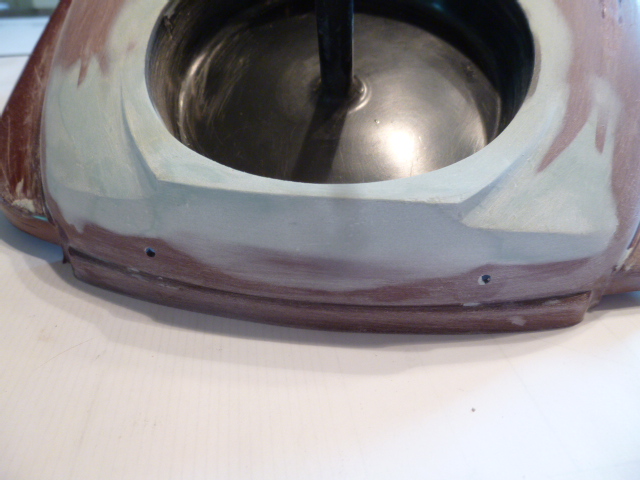 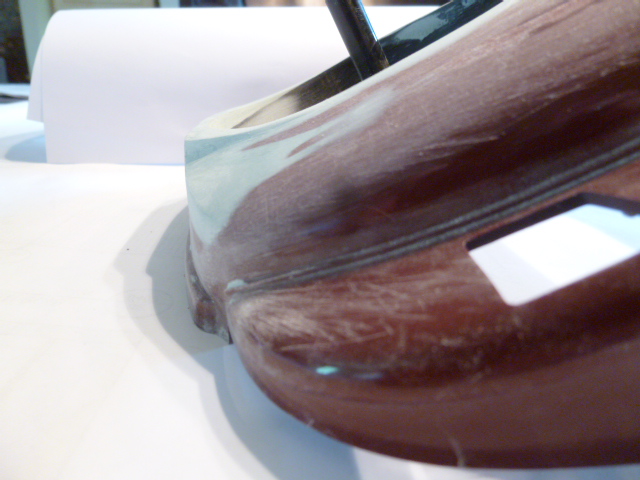 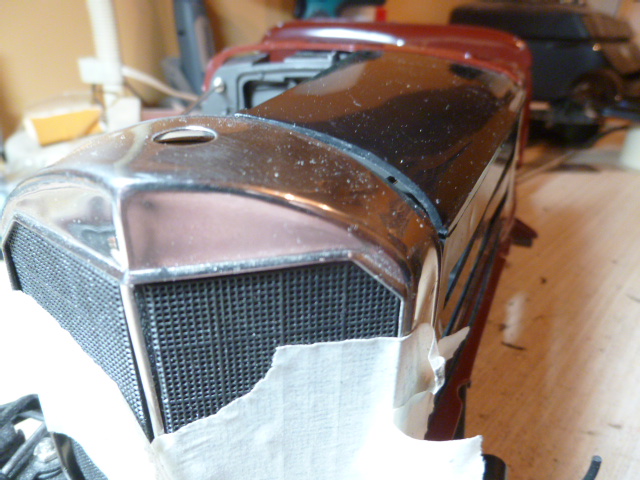 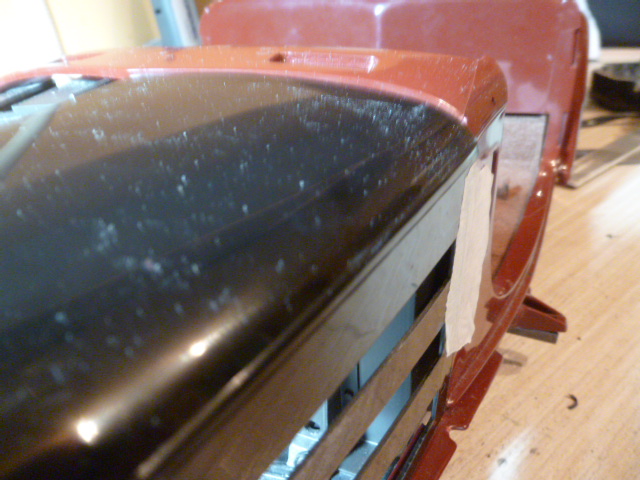 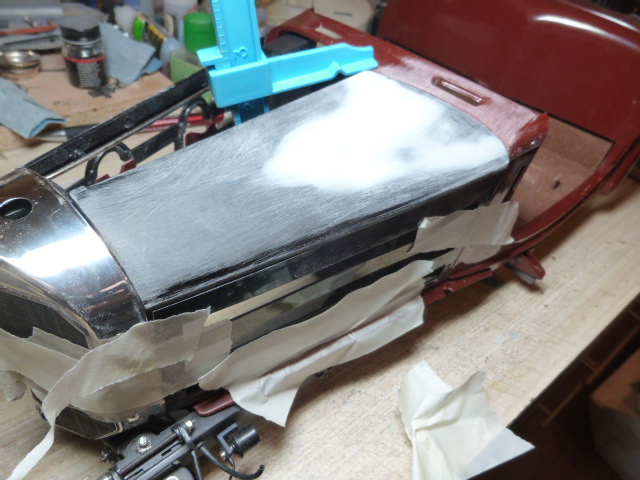 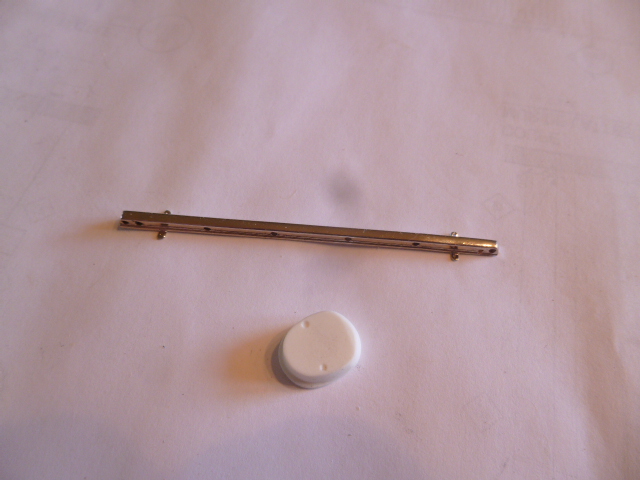 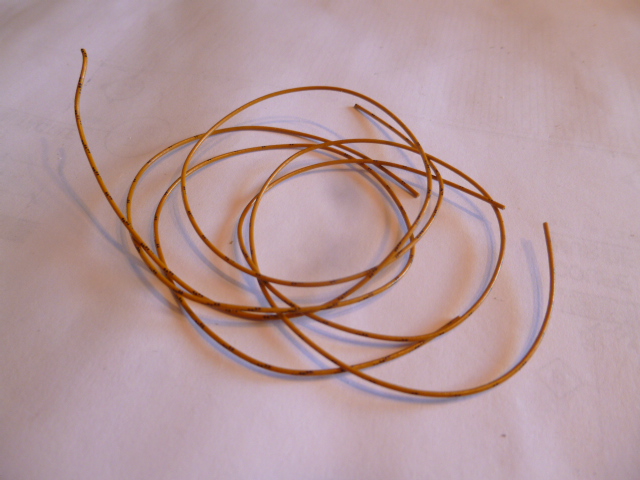 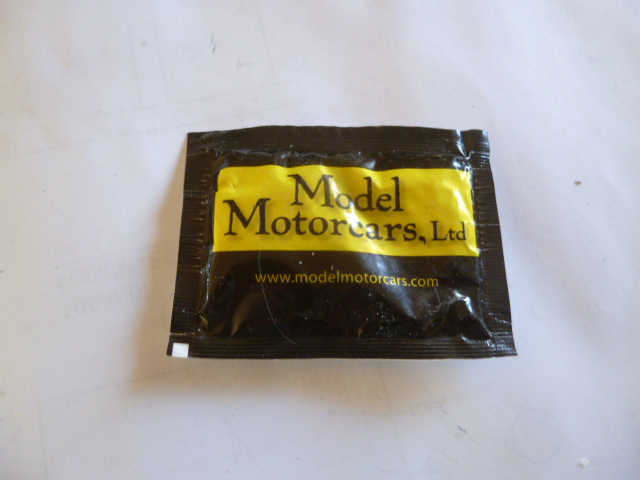